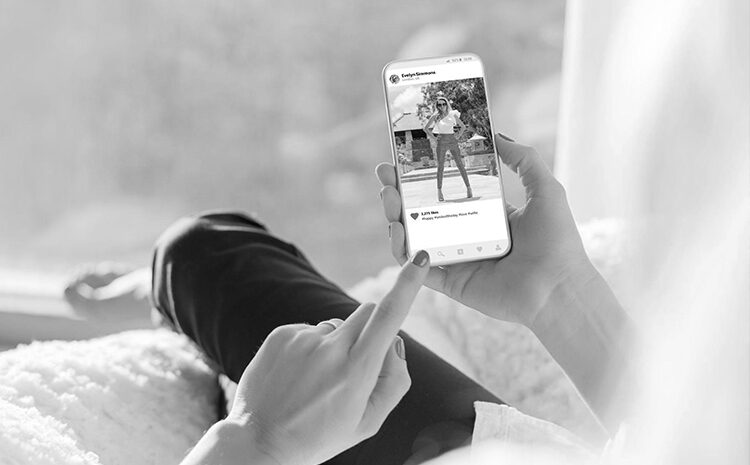 Instagram is undergoing a major turnover to refocus its platform on self-expression rather than it being a popularity competition. It is currently testing out the elimination of public like counts on photos and view counts on videos in an effort to make users pay greater attention to content and not their associated engagement metrics. For the longest time, likes were the most powerful metric, used to incentivize negative behavior, leading users to chase engagement and immediate feedback, as a form of measurement of self-worth.

In the test, followers won’t be able to see total photo likes or the number of video views. Only the account owner will be able to access their own metrics hidden from the public and view total likes. Instagram believes that likes are an inaccurate way of measuring genuine engagement from users. Evidently, there are online services where one can buy likes and comments.

While Instagram’s soon-to-be move might seem shocking; it would make Instagram a healthier platform that can effectively communicate value and reduce envy and inauthenticity on social media. Instagram Stories incorporate the same design model where users get to share unpolished views of their lives.

The implementation of such a feature can vastly increase opportunities for businesses, since brands would have to pay greater attention to actual content when coming up with campaigns rather than basing decisions solely on metrics. Also, comments and other metrics will be paid more attention as a source of income generation rather than likes. The only individuals that will be harmed by such a movement are influencers who are often discovered for paid promotions or sponsored content, measured by public like counts.

How Can Core Web Vitals Help You Rank Higher in Google? 📈

SAVE & ACCEPT
Free Consultation Form
Book your seat for our webinar